The Financial Times and Nikkei commissioned Rhizomatiks, a Tokyo based arts collective, to create a new 6 minute video that explored the real life environmental cost of bitcoin mining.

Rhizomatiks, known for innovative and data-led projects, created the video art work with exclusive data from the Cambridge Centre For Alternative Finance (CCFA), a research centre at the Cambridge University Judge Business School. Rhizomatiks had early access to new data on Bitcoin’s electricity mix, with researchers’ findings diverging from industry claims about the share of the cryptocurrency’s sustainable energy sources and the resulting CO2 emissions.

Juliet Riddell is Head of New Formats at the Financial Times and executive producer on the project. We spoke to her about how the project came together and the challenges of collaborating across different time zones.

The idea originated as part of the FT Standpoint; a series of films which are the product of collaboration between the FT Newsroom and artists. With this film we were looking at ideas around the future of money and in-particular cryptocurrency. Since it was a project with Nikkei and the FT we were very excited to work with the famous Japanese collective, Rhizomatiks, who are exceptional at creatively visualising data. After conversations with CCFA we were lucky to discover they were soon to publicly share data that had never been published before, allowing us to produce something that was both original reporting and original art. 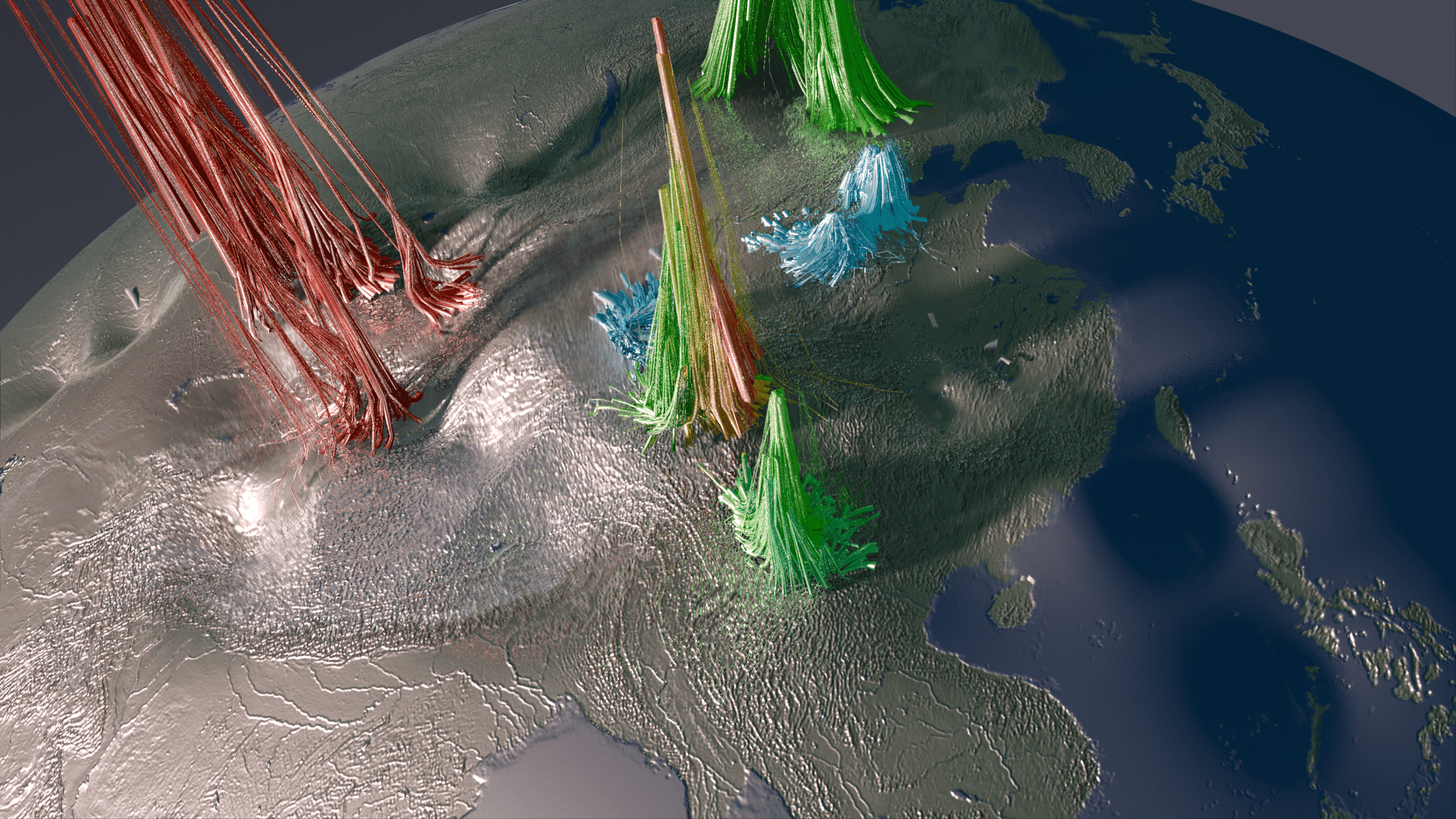 Tell me more about how the collaboration happened or was facilitated?

The journalists in the FT and the Nikkei newsroom contributed to writing the script and CCFA exclusively provided all the new data. The team at Rhizomatiks created the visuals and the original sound design and music score. The film was conceived as both an online film, shareable across social media and as an art installation. The film was exhibited at the Wall & Wall Gallery in Tokyo in September and at the Cork Street gallery in London as part of the London Frieze art fair in October. The films have also been exhibited live on large screens at various international FT Live events. I oversaw the project alongside Joshua Ogawa, general mManager of the Nikkei-FT partnership.

How was it funded and how long did it take to produce?

The film was internally funded by Nikkei and the FT. From start to finish the project took around 8 months to complete.

What was challenging and what was rewarding about the experience?

Working across different time zones and languages was less of a challenge than expected, perhaps in-part because the Japanese team worked so hard and across so many hours! There was a degree of luck combined with patience to make sure that the film was published at the same time as CCFA published their new research. CCFA had been working on this new data set for many months and neither wanted to hold the other back, however it was important to both of us that they published at the same time. We wanted the film to be a news line and CCFA were excited that the video visualised their work in such a compelling form. It was both the greatest challenge and the most satisfying reward to make something as difficult to understand as crypto mining more tangible and to demonstrate the real life consequences of digital currency in such an impactful way.

I think the lesson to pass on would be merely re-affirmation of how rewarding it is to bring different skill sets across so many different disciplines together and how actually working across international borders is really no barrier at all. 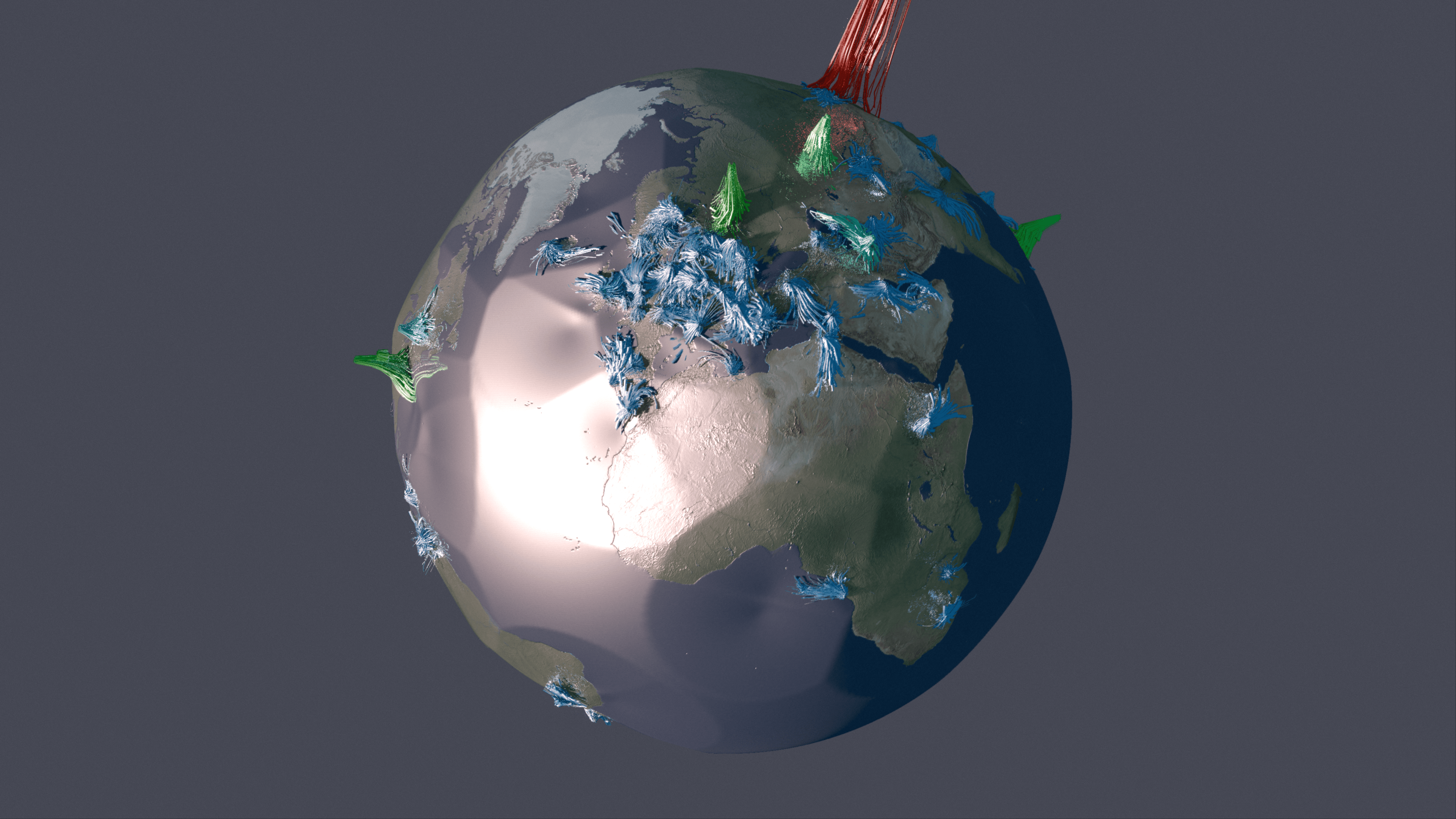