The Contemporary Narratives Lab is a network of storytellers who have come from different disciplines to explore how innovative approaches to storytelling can break down complex issues, illuminate truths, and hold open spaces for civic discussion.

We seek to tell stories based on research and reporting that address contentious social issues. The Lab is a space for artists, journalists, researchers and wider communities to share practice and collaborate on new ways of discovering information, formulating stories and engaging the wider public.

The Contemporary Narratives Lab began in June 2018 with a pilot project that commissioned five groups of artists and journalists to create new pieces that emerge from the journalists’ reporting notes and articles.

At the end of June 2018, after just four days of development and rehearsal, the five sets of artists presented their works-in-progress to a live audience of 40 people at the Battersea Arts Centre.

Each of the 10-minute pieces explored how theatre, performance and journalism can come together to spark curiosity and create meaningful experiences. The works addressed the precarity of work in the digital economy, climate change, the workings of the financial markets, behaviour in the workplace, and the politics of bereavement in the digital age.

More about the individual works

The pilot was watched by an audience of over 40 people, and covered in an article in journalism.co.uk. It also inspired similar projects elsewhere. The Open Society Foundations modelled #CreativeStorytellingSA, which funded seven full productions of new theatre, radio and visual arts projects in South Africa, after the Contemporary Narratives Lab pilot. The De Balie Arts Centre in Amsterdam embarked on a year-long Live Journalism project, in part drawing on lessons learnt from the pilot. The Financial Times further developed one of pilot projects for its 2019 Weekend FT Festival. 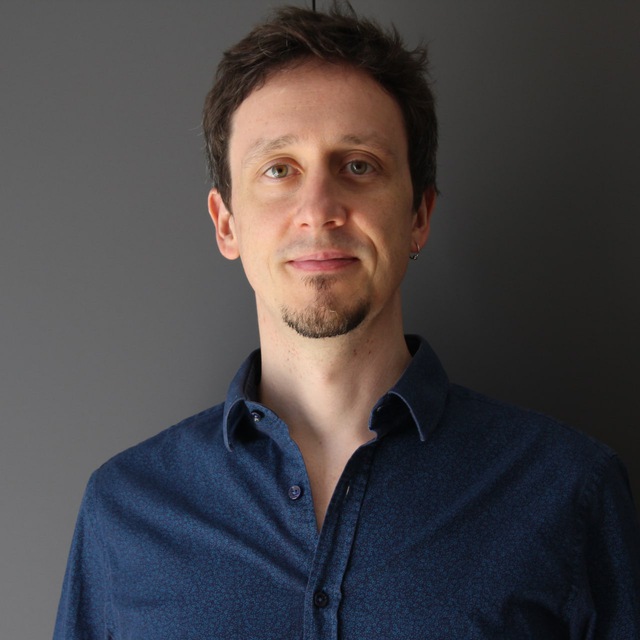 André Piza is a theatre practitioner, researcher and project manager. Having worked in the arts, academic and media sectors, he has years of experience delivering multidisciplinary collaborative projects, bringing researchers, journalists and artists to collaborate in creative environments. Since 2011, he has worked with People’s Palace Projects (PPP - Queen Mary University of London) delivering major international knowledge exchange collaborations between researchers, artists and arts organisations. In 2018, he joined the Alan Turing Institute where he manages Living with Machines, one of the UK’s most ambitious Digital Humanities projects, mining a vast collection of newspapers and pioneering a radically collaborative methodology bringing together data scientists and humanists. As a theatre director he has worked with Battersea Arts Centre and Theatre Royal Stratford East. Originally a journalism graduate, he worked in radio, print and film production. He is one of the authors of The Art of Cultural Exchange, Vernon Press, 2019. 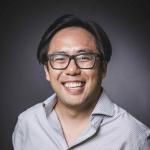 Robin Kwong is a journalist and digital innovator. He is the creator of The Uber Game, an award-winning newsgame, and one of the organisers of the Hacks/Hackers London meet-up. A graduate of Yale University, he began his journalism career as a reporter at the South China Morning Post in Hong Kong. He then spent 12 years with the Financial Times in a variety of roles: as foreign correspondent, technology editor, interactive data journalist, special projects editor, and head of digital delivery until December 2019. 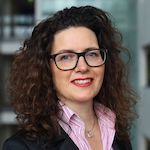 Dr Glenda Cooper is a senior lecturer at City, University of London, and Director of the European Journalism Observatory. She began her academic career specialising in how social media affected coverage of humanitarian crises which informed her monograph and subsequent papers. She has also long been interested in the interaction of theatre and journalism. In 2018 her play Aid Memoir based on her PhD research was performed at the Pleasance Theatre, Islington and the ESRC Festival of Social Science, and she has presented at academic conferences on the subject. She is the co-founder of the News on Stage project which facilitates journalists performing their own stories. She is a former staff journalist at the Washington Post, the Independent, the Sunday Times and BBC Radio 4’s World At One/PM programmes.