For several years, Leslie has covered Uber as San Francisco correspondent for the Financial Times. In doing so, she has amassed extensive transcripts of her interviews with both Uber drivers and executives. These interviews, and Leslie’s other notes, were the ‘raw material’ from which she wrote articles and news stories.

In this project, Andre and Conrad wanted to adapt and transform that raw material into performance.

“We honed in on language – the difference in language between when Uber talks as a company, and when they talk about their drivers,” Andre said. When Uber talked as a company the language was corporate, but with drivers it was “all about sentiment and ‘driver experience’, and so on”.

This contrast was interesting because Uber ostensibly has a business-to-business relationship with its drivers, who are expected to operate as independent contractor and manage themselves as small, independent businesses.

“We could have taken the material and created a play, but by working with it in different ways we can keep the audience aware that these words come from a journalist’s interviews - we can keep the source material slightly visible and perhaps present it in a balanced way, similar to what the FT would do, but in a different format,” Andre said. 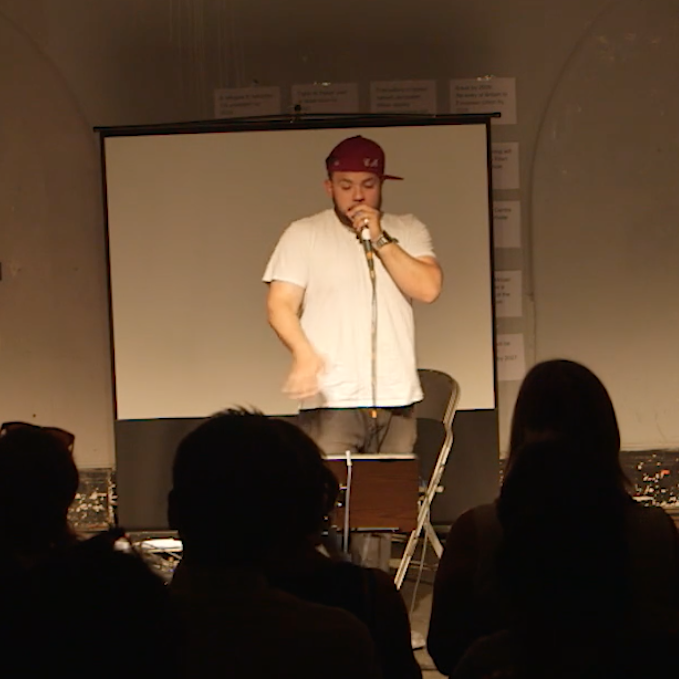 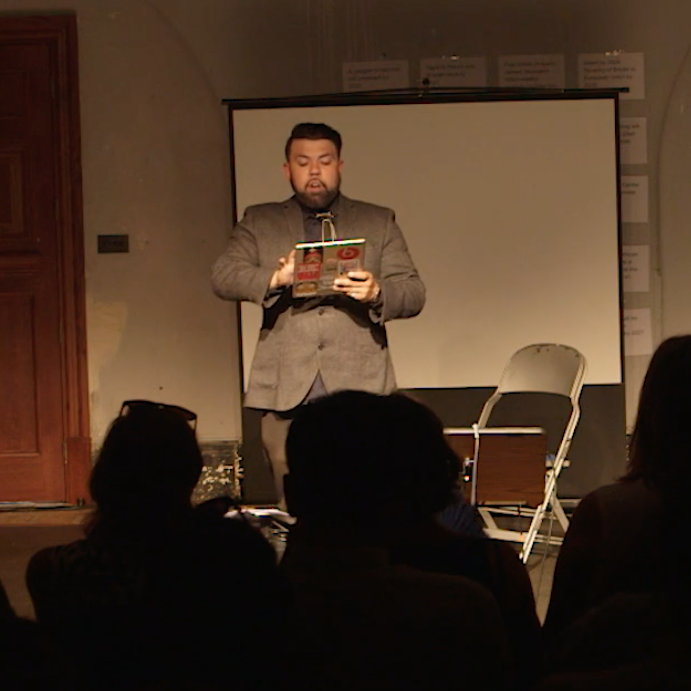 Andre Piza is a researcher and theatre director regularly collaborating with People’s Palace Projects, an arts research centre based at Queen Mary University of London. Originally a graduate in Journalism from University of São Paulo, he has also worked with Battersea Arts Centre, Theatre Royal Stratford East and Contact Theatre (Manchester).

Conrad Murray is one half of theatre company Beats & Elements and the director of the BAC Beatbox Academy. He is a writer of rap, stories and music and a hip hop theatre director since 2003.